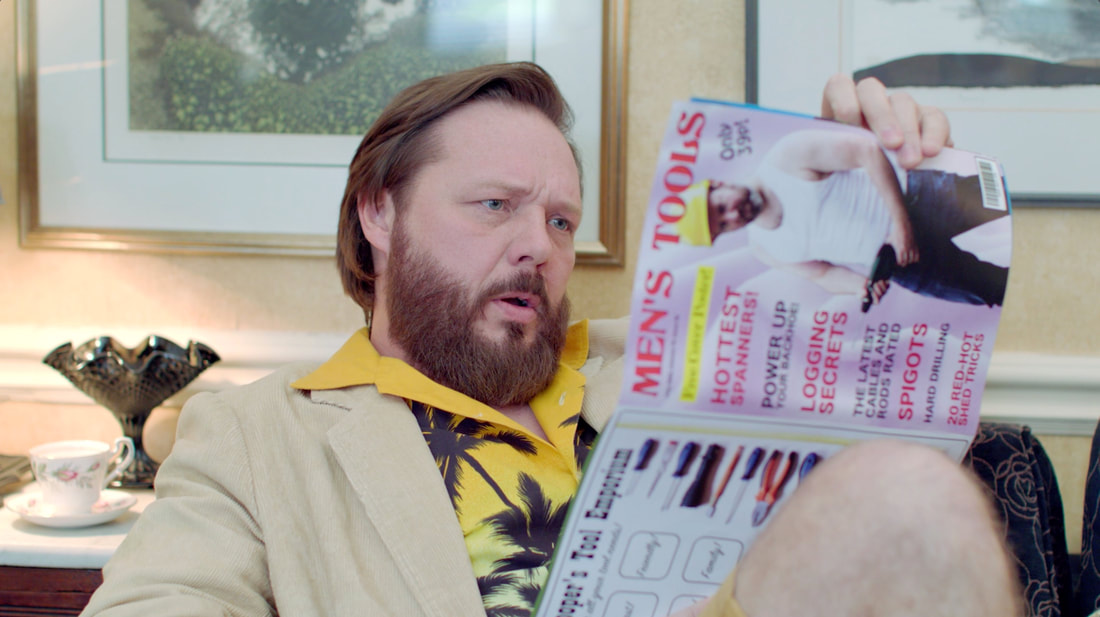 “Loaded with laughs and gore to satisfy in this very niche sub-genre you never knew you needed.” HorrorTalk 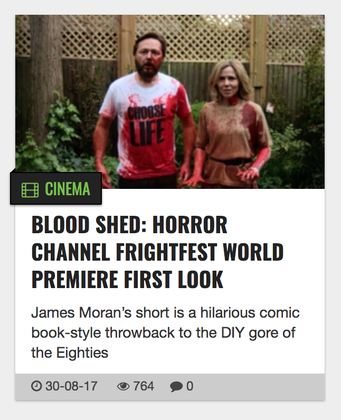 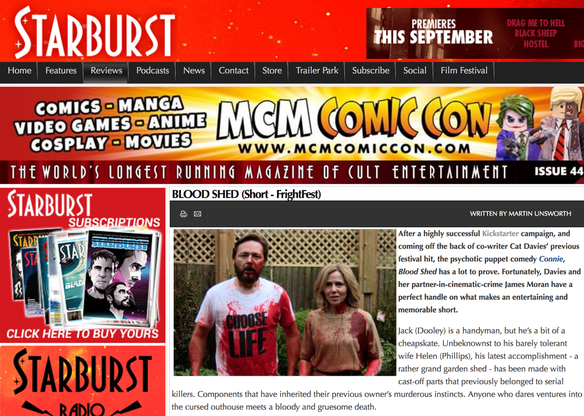 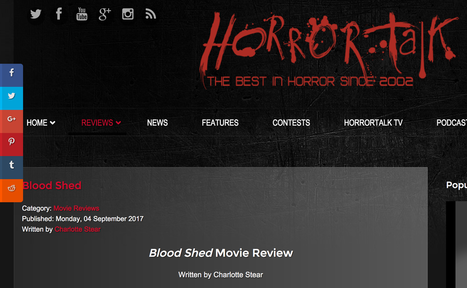 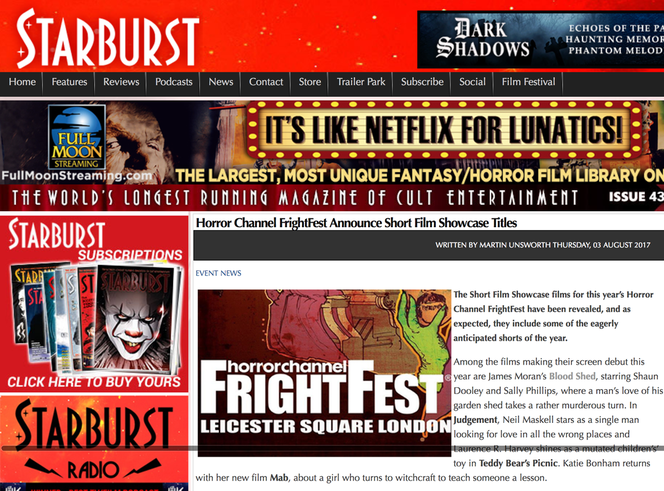 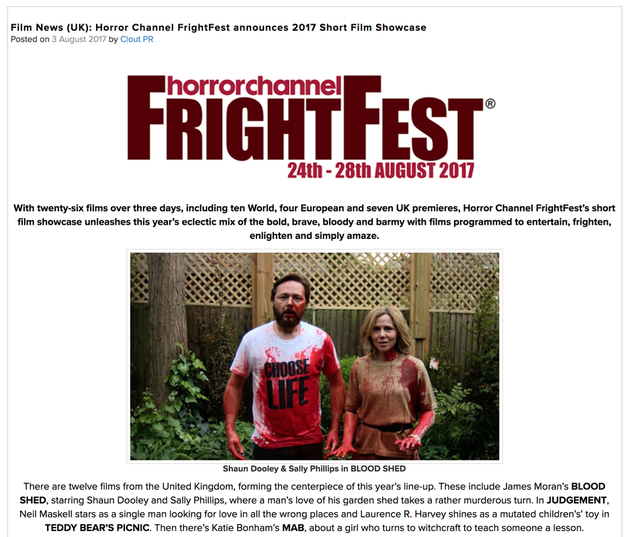 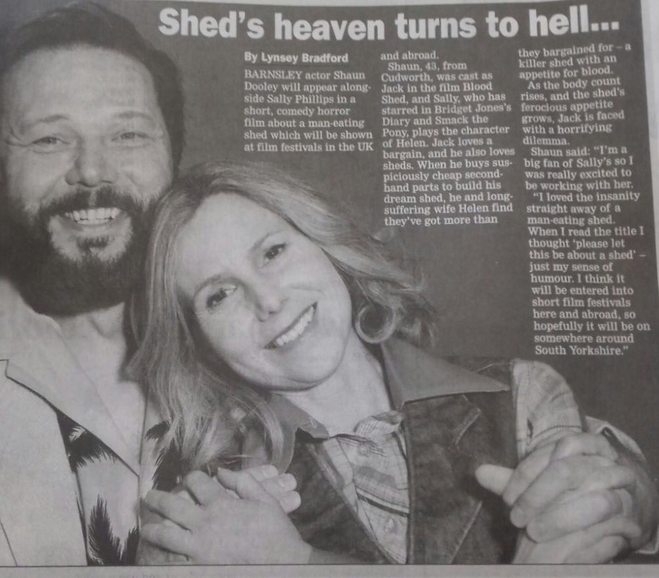 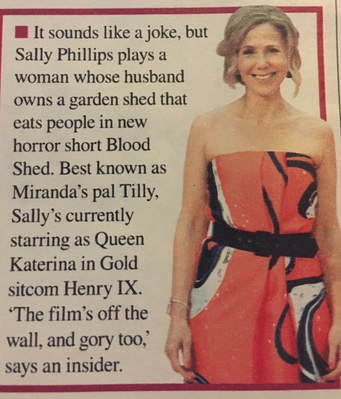 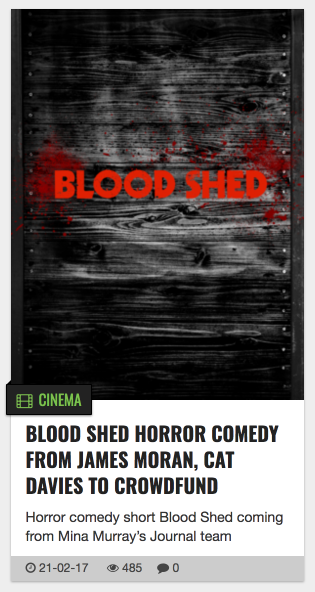 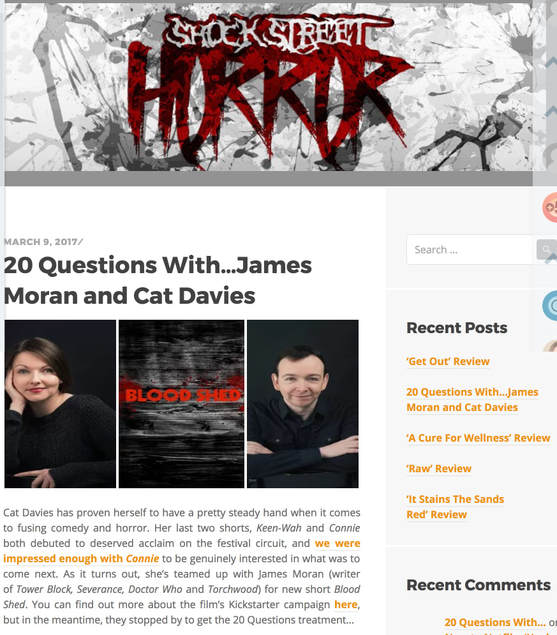 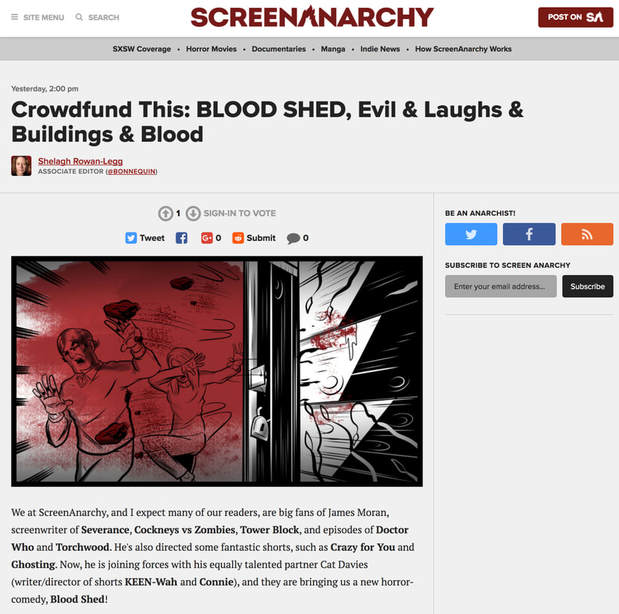 From Dusk Till Con 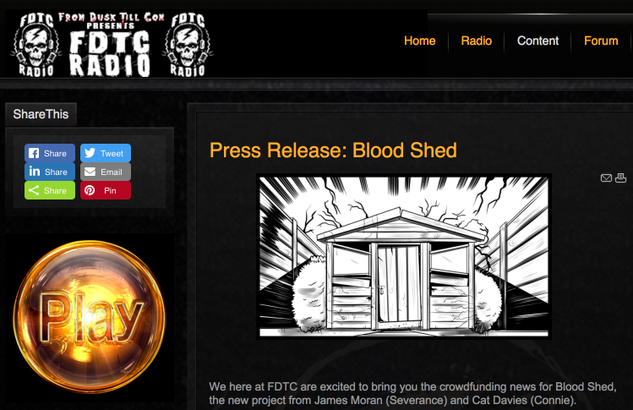